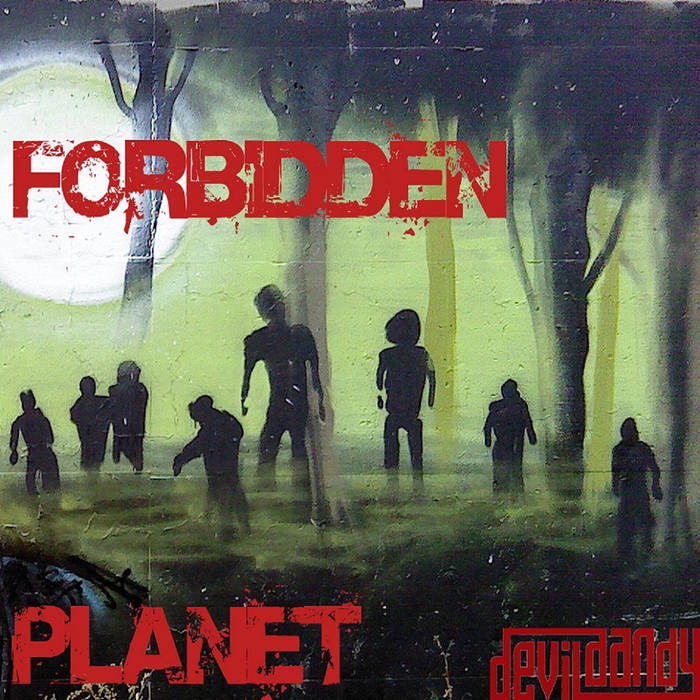 New avant-garde and electronic music album by Devil Dandy that has been made in solidarity and as an homage to all the people who work in the cultural area.

The album is the soundtrack to the horror movie depicting all that’s going on in the world at the present time, reflecting on the hardship many people are going through.

On the album you’ll hear: the remake of the music for the trailer of the 1956 movie Forbidden Planet, the score for a Westworld scene, the score for an animation by the legendary Emile Cohl and an old Kyrie that has reappeared continuously in Devil Dandy’s work and that was used recently by Tigran Hamasyan in an improv performance he gave in september 2020.

If you like what you hear and if you want to support independent music making, please consider buying the album or you can also contribute directly on the artist's website: devildandy.com

Thanks for reading and listening! Let’s start making things better in the world!

This album is dedicated to all my artist friends who’ve had it hard and to John Zorn’s Book of Beri’ah for the great inspiration that it brought throughout my compositional process.

Devil Dandy is a sound artist that composes for the theatre, short films, museums and many other eclectic projects. He is as much a composer as a sound designer, which explains the diversity within his work. The Devil Dandy album is recommended to get a taste of the variety of his craft. This music is made possible through your financial help, so purchase if you can and spread far and beyond. ... more

Bandcamp Daily  your guide to the world of Bandcamp